+ Playlist
Sign in to add this movie to a playlist.
2019Super Channel Fuse

College film student Benjamin Glass has it all: ADHD, OCD, borderline personality. And he's also bipolar. But Glass is more than his diagnoses, he prefers the term "recklessly extravagant," and he's determined to prove his genius. When a misunderstanding threatens to expel him from college, Glass pushes back; he plans on recreating the incident on video, with the help of a moonlighting sex worker to clear his name. But how will he raise the money for the film, when his parents dismiss the scheme as another manic episode? 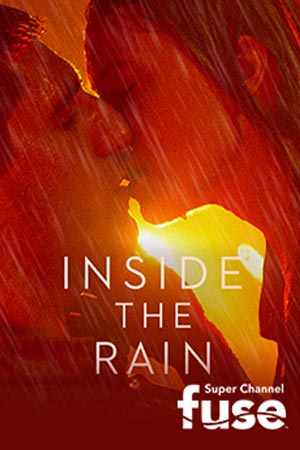