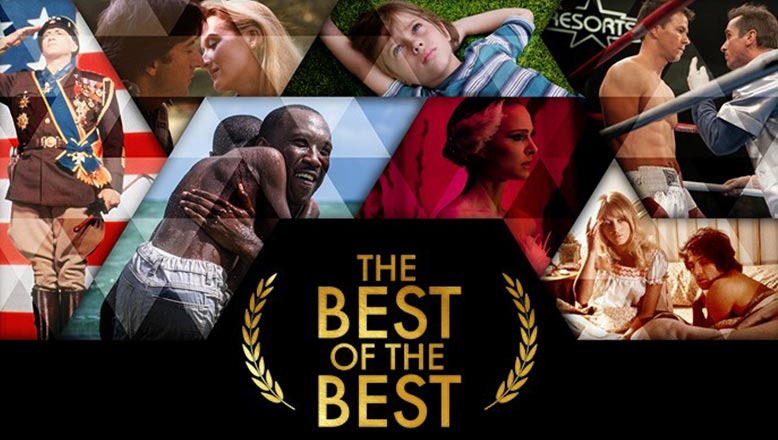 Hollywood Suite is rolling out the red carpet for an award-winning film every night at 9pm ET from June 1st to August 31st. That’s 92 nights of unforgettable films! Want to go at your own pace? Choose from an extensive collection of award winners available to stream On Demand and on the Hollywood Suite GO app. And the award goes to… you!

HoThis week our The Best of the Best spotlight tunes into the British Academy of Film and Television Arts and their Best Film award. Sometimes called the British Oscars, BAFTA actually tends to choose some unexpected winners and frequently likes to go its own way.